December 10th commemorates the day in 1948 when the Universal Human Rights Declaration was adopted by the United Nations General Assembly. Although it lay the foundations for fundamental human rights to be universally protected, more than 70 years later, there is little cause of optimism that this goal will ever be achieved.

Today we’re publishing two contrasting photo essays that highlight both the devastating impacts that the exploitation of the Earth’s forests and other ecosystems have on the rights of forest peoples, as well as the struggles of Indigenous Peoples to assert their rights over land and to carry out their traditional practices. 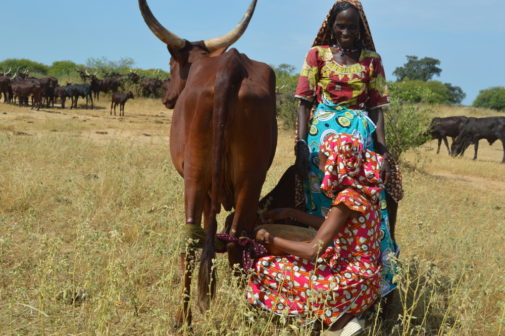 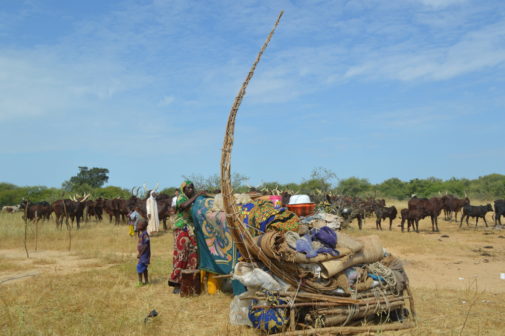 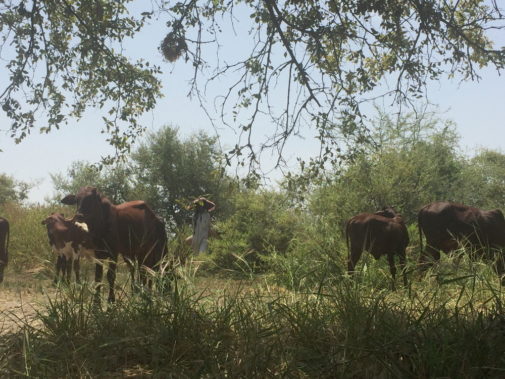 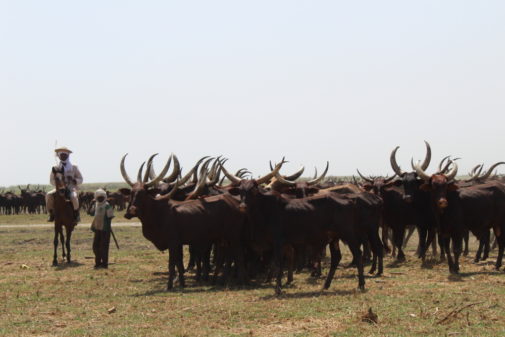 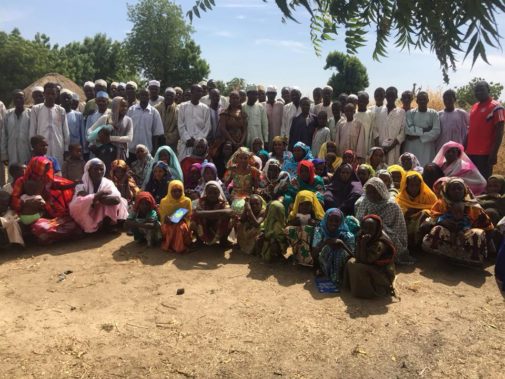 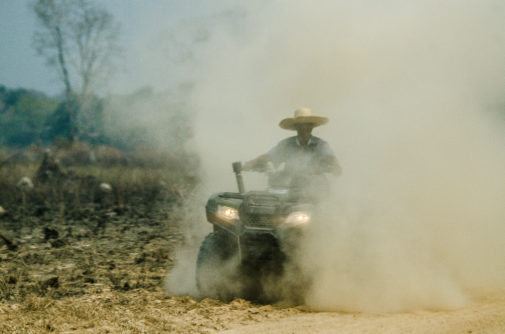 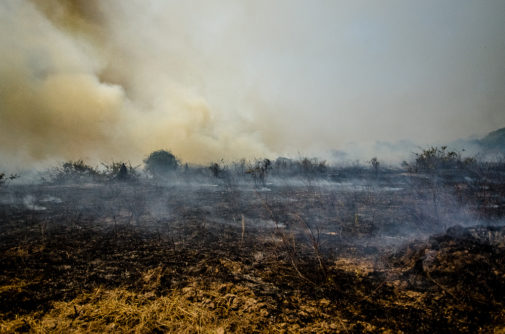 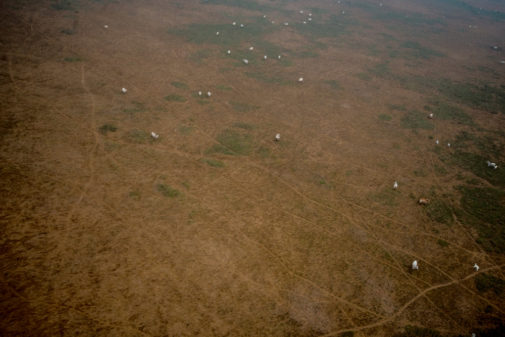 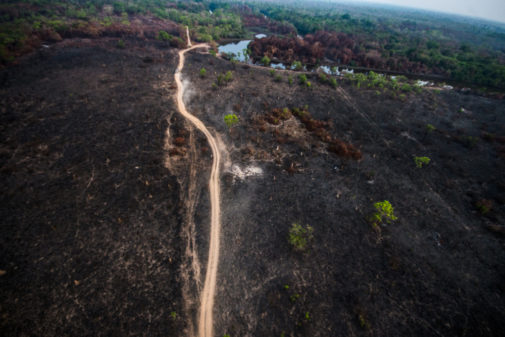 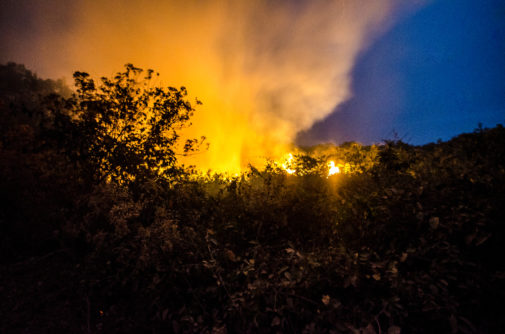 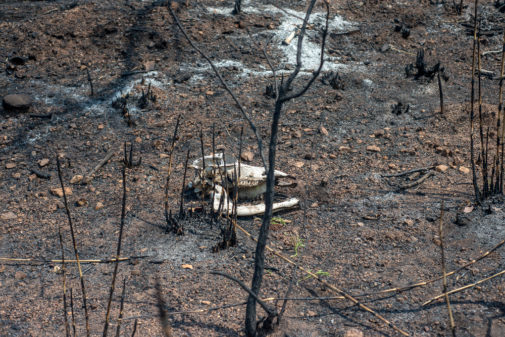 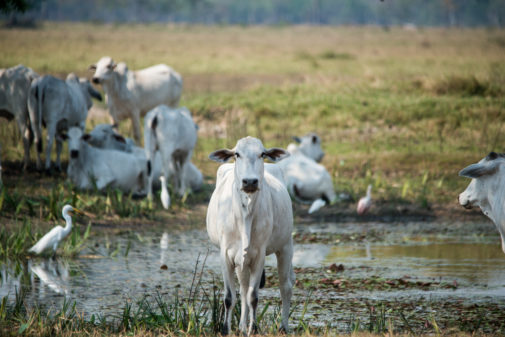 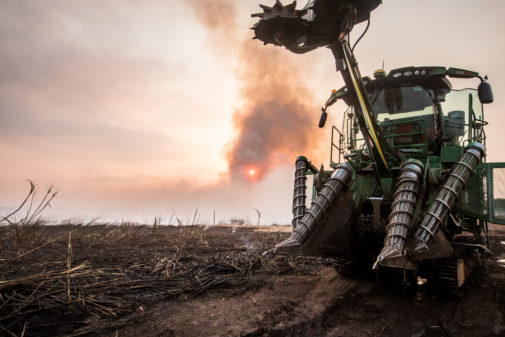