The TNFD: What it is, who’s behind it and why it’s a major greenwashing risk

This week at the UN Biodiversity Conference (COP15) in Montreal, the Taskforce on Nature-related Financial Disclosures (TNFD) will meet with regulators and host events to try to sell this corporate initiative as a solution to the biodiversity crisis. Yet few people understand what TNFD is really about. This 4-minute video explains it to you in plain language! 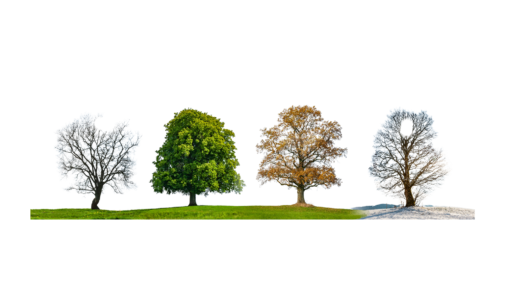 Transcript of the video:

You’ve probably never heard of the Taskforce on Nature-related Financial Disclosures – but it threatens to be the next frontier in corporate greenwashing on nature, and it could even shape future laws. Greenwashing is where a company deceives people into thinking that it is doing more to protect the environment than it really is.

Every day, communities across the planet are working to defend and care for the world’s nature and biodiversity – with Indigenous Peoples, women and other marginalized genders, often taking the lead.

Scientists are sounding the alarm that threats to biodiversity are so severe that whole ecosystems are at risk of collapsing. But the biodiversity crisis is also a human rights crisis. We rely on these ecosystems for clean water, healthy food, shelter and culture. Each year, hundreds of people are killed and silenced for speaking out to protect their lands, water and nature from extractive industries like mining and logging, unsustainable livestock farming and large-scale agriculture and timber monocultures.

Many activists have been calling for new laws to hold businesses responsible for the harms they cause, and for more resources to protect marginalized communities whose lands and rights are under attack.

The TNFD claims to be part of the solution – but is it?

The taskforce is made up of a group of large corporations – including many with a terrible track record in environmental issues. It is built on the core claim that more self-reporting by companies is key to solving the biodiversity crisis. This taskforce is writing the framework on what a business should report on.

This corporate taskforce has decided that while a business should know its impacts on biodiversity, it only needs to report on them if they significantly affect its profitability. If it thinks that destroying forests or threatening endangered species won’t hurt its profits – these harms wouldn’t have to be reported, and the business will get away with it.

Not just that, but under the TNFD framework a business will NOT have to report on:

o Its actual or potential impacts to nature.
o Its human rights risks or impacts.
o The location of its operations, supply chains or financing.
o Complaints made against it – a key part of showing if a business’ environmental claims are sincere
o Whether it’s lobbying against new laws that better protect nature and people.

This is a major greenwashing red flag.

While TNFD reporting is voluntary now, corporations are pushing for it to be mandatory at national and international levels. This would put a handful of global corporations in charge of writing the template of our future laws, which could be extremely dangerous for nature and people.

NGOs are deeply concerned that a few key UN agencies are backing the TNFD, as it is contrary to their obligations to uphold human rights and fair, evidence-based decision-making.

To end the biodiversity crisis, we need to give less power to global corporations, not more. We need to support rights-based, gender-just and socially equitable solutions led by the people protecting the earth’s precious biodiversity. 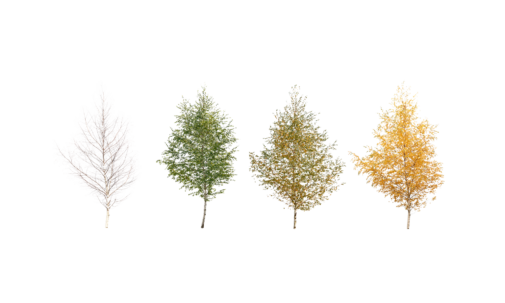