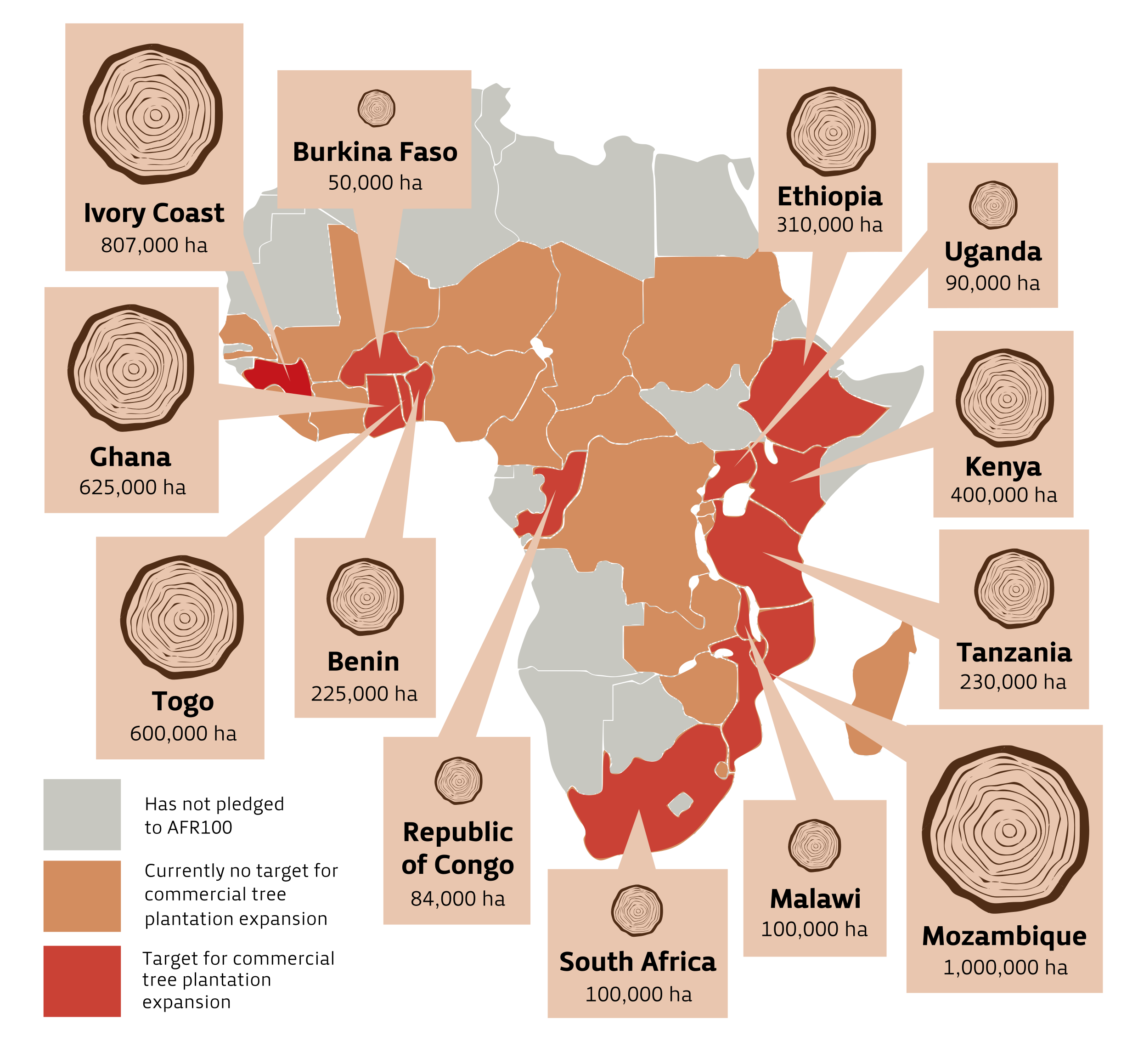 21 Sep, 2021
Posted in Forests and Climate Change, Resources and publications