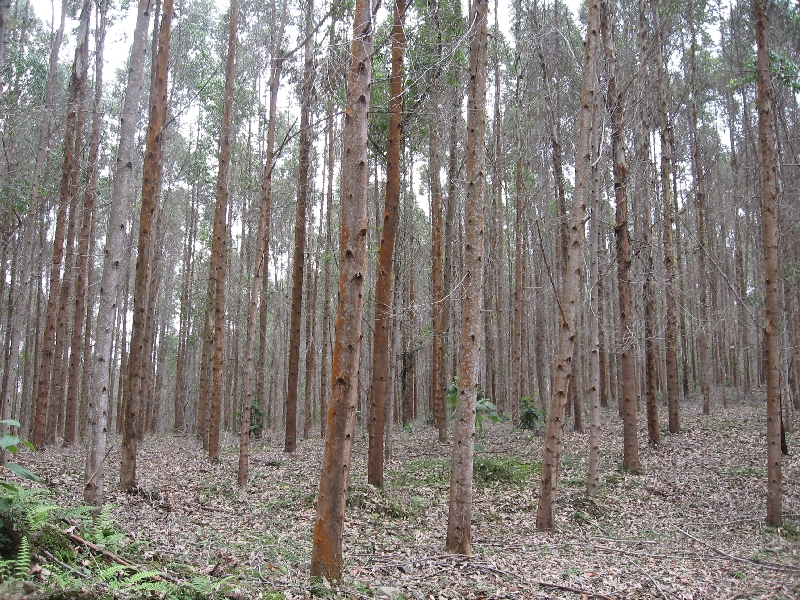 Market mechanisms are currently in vogue and governments are striving to use them to resolve environmental crises in many different ways. But few analyses seem to have been conducted concerning both the direct and indirect social impacts, especially with respect to whether market-based approaches strengthen or undermine community governance over biodiversity.

This is remarkable, as community-based forest management, community-conserved areas and the recognition of Indigenous territories are widely seen as very successful conservation strategies. The Global Forest Coalition, a worldwide coalition of NGOs and Indigenous Peoples’ Organizations, has asked its national member organizations to analyze how market-based approaches actually play out on the ground.

The resulting case studies demonstrate a disillusioning reality. Even though some of the countries selected have strong laws intended to promote community governance over forests and other ecosystems, such as India and South Africa, the researchers found that it seems to be impossible to avoid the erosion of community governance over biodiversity when market-based conservation initiatives, like forest certification and ecotourism, are implemented.

Put simply, the local communities and their councils are not strong enough to defend their community’s interests against the powerful corporate interests driving market-based projects on their lands. In countries plagued by bad governance, as Paraguay was at the time of the study, the impacts were even more devastating. In fact, it was concluded that the biodiversity offset market in Paraguay, established through its new Payment for Environmental Services (PES) scheme, could be seen as both a product of and a tool for furthering the interests of corporations and large landholders.