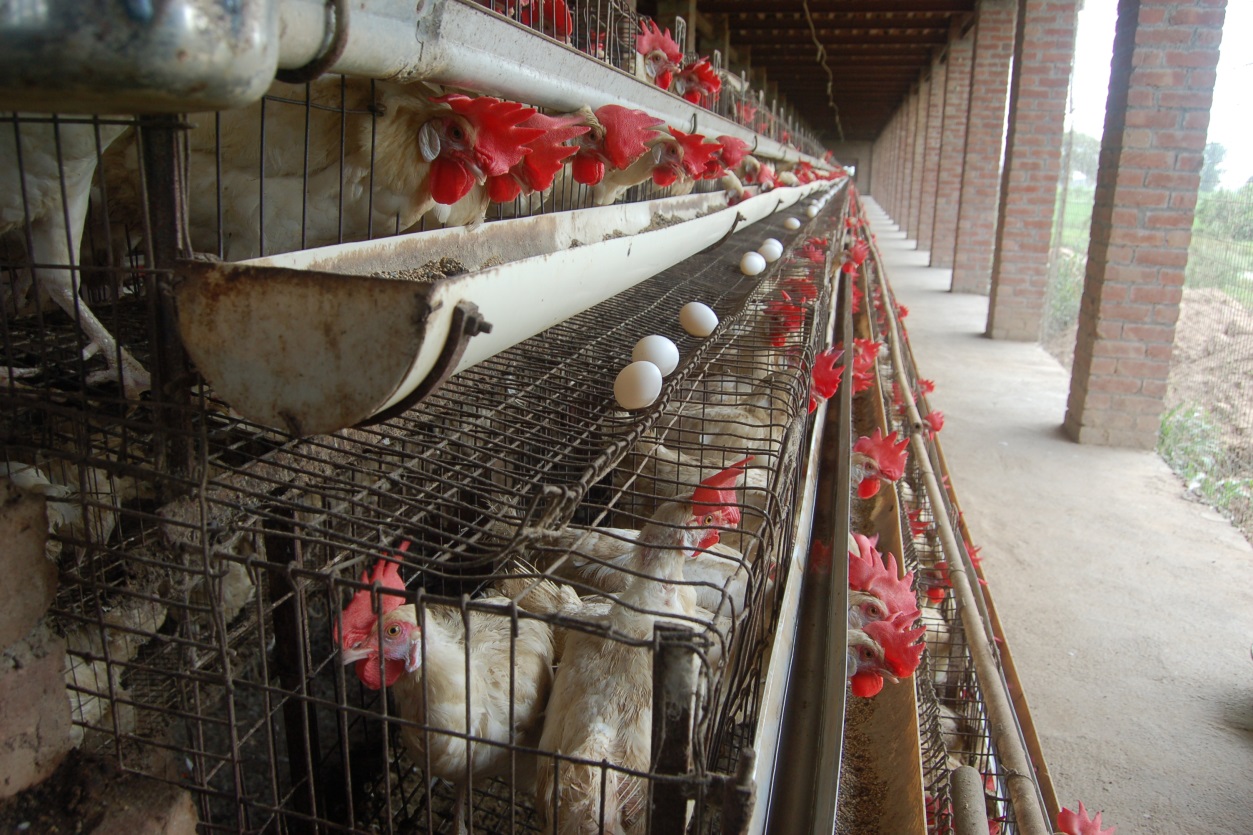 22 May, 2013
Posted in Press releases, Forests and Climate Change