Indigenous Sami under threat from logging in Sweden

Sweden’s state-owned forestry company Sveaskog have announced that they will sell another 10,400 hectares of forest, more than 2,000 hectares of which are reindeer grazing forests around Maskaure, a Sami village in Arjeplog municipality. The company is also planning to log 32 natural reindeer grazing forests in the same area, totaling 400 hectares. Together with the Swedish Society for Nature Conservation, the Sami of Maskaure are trying to stop these plans. 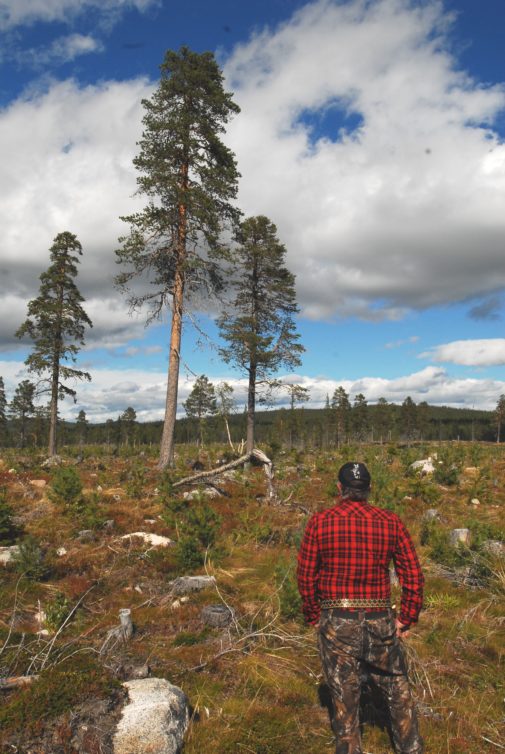