Green Economy: in the light of climate negotiations 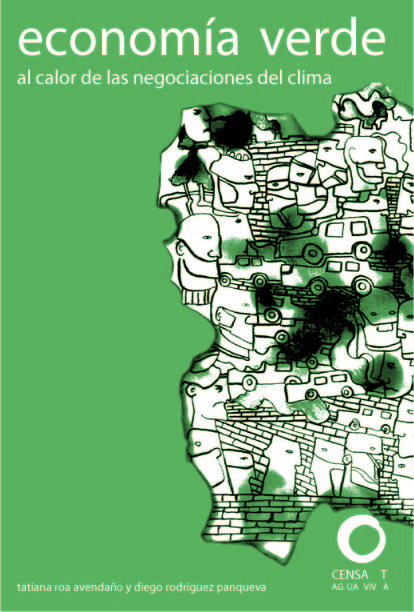 Since a couple of years ago, the United Nations Environment Program (UNEP) is proposing to the world a new economic paradigm, known today as “Green Economy”. Since 2009, this program has recalled the famous ‘New deal’ of the 30’s promoted by US president Franklin Delano Roosevelt as a way out the world crisis at the time. If at that moment the so-called ‘New Deal’ was aimed at answering to the famous depression, today the ‘Green Global New Deal’ intends to address the “worst financial and economic crisis in ages”, as stated by UNEP’s document which announces this new deal (Barbier, 2009).
The full report is available in Spanish via http://www.globalforestcoalition.net/es/wp-content/uploads/2012/06/econom%C3%ADa_verde-CENSAT1.pdf