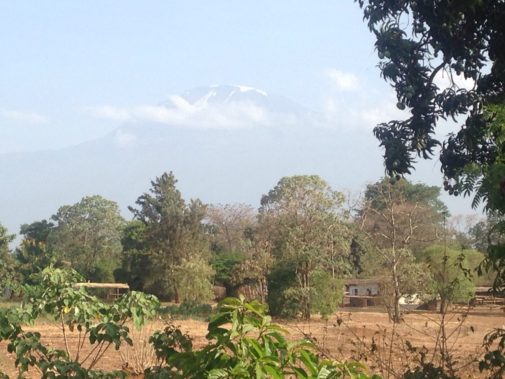 Kilimanjaro, Seen from the site of the workshop in Tanzania. Simone Lovera/GFC

The Community Conservation Resilience Initiative in Tanzania began in 2017, and was undertaken with support from Envirocare Tanzania. The Wiri, Sanya and Lawate communities in Siha District, and the Ngasini community in Kahe, in Moshi Rural District, all of whom are in the Kilimanjaro Region, conducted community assessments looking at the resilience of their conservation traditions and initiatives, especially with respect to lands, forests, water sources and other natural resources.

Communities depend on agriculture and they are therefore highly dependent on land for food security, livelihoods and the preservation of their culture. Women are major food producers and therefore particularly vulnerable in terms of threats to their role, as well as to food security. The Lawate river is used for irrigation and domestic purposes. The forests and vegetation provide habitat for a wide range of indigenous animals, including mammals, insects and birds.

Indigenous people in Tanzania include the Maasai, the Barbaig, Akie, Taturu and Hadzabe. Indigenous pastoralist and hunter/gatherer communities constitute the most vulnerable segments of Tanzanian society. Their economies and traditional ways of life rely heavily on cattle herding, as well as hunting and gathering. They have been migrating to new areas where there are resources for their livestock and livelihood activities. For example, Maasai people have settled in villages such as Wiri, around Lake Magadi, and Chagga people live in Lawate. There are people from the Maasai, Chagga and Pare peoples in Ngasini.

Tanzania has a dual land tenure system, in which both statutory and customary land tenure are recognised. They are protected by Village Land Act No.5 of 1999 (Cap 114). Similarly Land Act No. 4 of 1999 (Cap 113) governs access to, ownership of and the utilisation of land in Tanzania. Customary land rights are thus still followed in the villages. However, this form of tenure still discriminates against women.

All registered villages have a democratically elected Village Council which has committees that are responsible for developing village plans and making decisions on environment, health, community development, education, land, water and community forests. 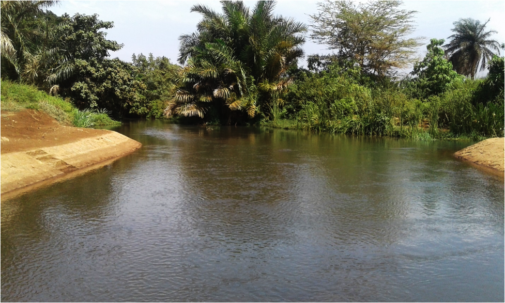 Community members share information about traditional community conservation practices relating to their lands and forests, and the ways in which environmental conservation and culture are part of their traditions and customs generally.

Many traditional laws and customs also concern water and related resources, helping to protect those resources. For example women, children and youths are not allowed to go to water sources. If they do so, the water will not flow. At Lake Magadi, in Wiri village, no-one is allowed to dig a spring, witches are not allowed to go the lake for fear that the sodium bicarbonate taken will turn into water, and women are not allowed to collect it during their menstrual cycle either. It is also considered that the sodium bicarbonate will turn into blood if the government demands a tax from the people who go to collect it. 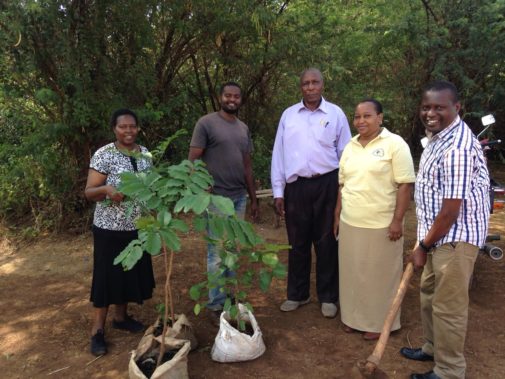 Also discussed were the types of indigenous trees they have (such as Misesewe, Mninga, Mkuyu, and Mruka, which they use for their livelihoods, bee keeping, health problems, construction and agroforestry), medicinal plants and their uses, rainfall patterns, minerals and human health. The way they trade commodities, in order to acquire other commodities they don’t have, was also described. For example, Maasai people exchange milk for meat, and maize for beans. Cows are exchanged for land.

The natural forests, land and rivers/lakes are prone to external threats, especially where agricultural investors and large-scale farmers are cultivating adjacent land, which diverts water flows away from the communities leaving them with inadequate water for their agricultural production and domestic use. The water pumps placed near rivers also spill oil into fresh water sources that are being used for domestic purposes, damaging the environment and human health. Pollution from the agrochemicals used in conventional agriculture is exacerbating the problem.

Climate change is impacting their water resources. It has caused Lake Magadi in Wiri village and the River Lawate in Lawate village to dry because of a change in the pattern of rainfall, and because deforestation is leading to water shortages, impacting both irrigation and domestic use.

Lack of awareness about biodiversity conservation and the consequences of biodiversity loss also exaggerate the problems. Another important concern is the fact that women’s land ownership limits their involvement in environmental conservation and the protection of natural resources. Tanzania’s cultural diversity is also experiencing a substantial reduction in quality. The main threats are the introduction of external technologies disrupting livelihood systems in indigenous localities and communities, especially amongst the younger generation. This is impacting the local values, practices and culture. 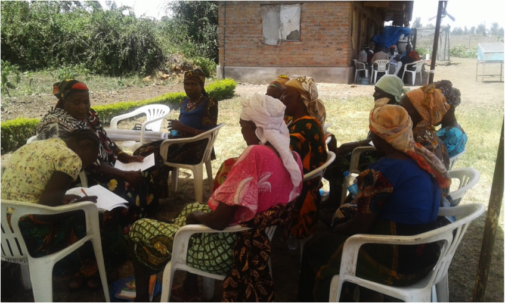 In spite of these constraints the communities in Wiri, Sanya, Lawate and Ngasini villages have taken steps to conserve biodiversity in their areas. They have established tree nurseries to plant trees around water sources, around farms and adjacent to forests. They have developed conservation groups to work on establishing the tree nurseries as part of their long-term afforestation and conservation plans. In Kahe, in Moshi Rural district, the local council has now given the communities local tree seedlings to grow. In Siha District, community members plant their own local trees.

The trees will help to create rainfall and clean the air, as well as providing building materials, fuel, medicines and animal fodder. They will also contribute to cooling during this period of climate change and global warming. They have also returned to traditional organic farming for agricultural production, income generation, soil regeneration, environmental conservation and human health. Bees are also kept.

The communities, through their environmental groups, have shared responsibilities to protect water sources, land resources and the forests, by ensuring that the village bylaws are adhered to and reporting to the local government offices about any environmental destruction act performed by anyone. This includes burning forests, illegally cutting down trees, and putting water pumps machines in rivers leading to pollution. They have started consultations with the local government to control water utilisation by large-scale farmers adjacent to rivers, such as the River Dehu in Kahe. Offenders may be taken to court and are obliged to pay fines.

Ways that external actors—variously including NGOs, local government officials, donors and the media—can increase and support these communities’ resilience and capacity to conserve their environment and natural resources include: 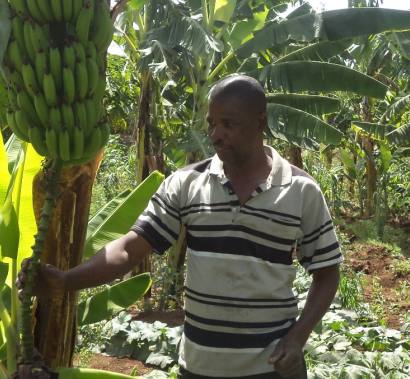 I’ve been farming organically for many years, irrigating my farm with water from the River Lawate. Last year Siha District Council gave us fast-growing exotic trees to plant, they were supposed to conserve the environment and water resources. But they are doing the opposite! Their roots can spread 50-70 metres from the tree and suck up all the water, and they are contributing to the drying up of the river. And we’ve found that if we try to grow our crops underneath them, the crops don’t grow well. The soil seems to have lost its fertility. The difference is, when the indigenous trees dropped their leaves, the leaves fertilised the soil and the crops were growing well. But now the leaves of the new trees and the roots are damaging the surroundings and the crops’ growth.

They’re not indigenous trees. We call them Dakika Tatu (which means ‘three minutes’ in Swahili), because they grow very fast! We didn’t know this would happen so we cut down the local trees and planted these along the river and around our farms. We have now cut down the Dakika Tatu trees, and we’re replacing them with indigenous seedlings.