About Forests, Budgets and the CBD Underdog Mentality

COP11 might become the conference that declared the CBD more or less irrelevant for the estimated 80% of terrestrial biodiversity that is represented by forest ecosystems.

Forests already received a minimal treatment at CBD COP10, but at least Parties decided on some important recommendations to the Secretariat to assist countries with the implementation of the CBD expanded program of work on forest biodiversity and, in hidden terms, to elaborate a decent definition of forests that excludes monoculture tree plantations. This forest workprogram was originally welcomed as a milestone in international forest policy. But 10 years later, it seems this milestone has turned into a moss- covered old pebble that is easily overlooked in the jungle of international forest-related agreements. In any case it is clear the Secretariat itself is overlooking this pebble, as the COP11 draft decision on forests is just as absent as a senior forest program officer in the Secretariat. The draft decision on agenda item 13.2 on forests states that this item is dealt with under the agenda item 5.2 on cooperation with other organizations, as if CBD would no longer have a mandate to do something on forests itself. Worse, when we turn to the draft decision 5.2, we only find a bracketed text that regretfully there was no money to do something on forests, but that voluntary contributions are welcome.

This does not imply that forests do not feature in the draft decisions, as no less than 6 pages of the draft decision are wasted on entirely non-binding guidance on the integration of biodiversity into entirely voluntary safeguards for REDD+, a forest policy which is currently being elaborated under the UNFCCC. Obviously, there were voluntary contributions for that part of the CBD’s work. The message could not be clearer: forests are no longer an ecosystem that falls under the mandate of the CBD, they are just a forest carbon stock that falls under the mandate of the UNFCCC. And Brazil’s attempt to clearcut this agenda item (they are obviously already practicing for their highly criticized new Forest Code) will not prevent that, once again, many long hours will be spent this COP on REDD-related weasel words.

Of course, some delegates who are already concerned about the overloaded COP agendas might be happy this tricky issue is removed from their busy agendas. However, they should be really concerned about this precedent. First of all, it should be clear that their work on other agenda items will have little relevance for 80% of the planet’s terrestrial biodiversity if forest policies are determined by the UNFCCC instead of the CBD. Secondly, there are similar trends to hand over marine biodiversity, agricultural biodiversity and threats to biodiversity like geo-engineering to other bodies.

And last but not least, the case of forests makes it crystal clear that it is no longer the COP that decides what the priorities are for the CBD. Rather, the COP makes a pre-selection by producing a large number of decisions, and subsequently donor countries and, increasingly, corporations and large conservation organizations are allowed to pick and choose which of those decisions will benefit from their voluntary contributions and thus be implemented. Decisions that are less to their liking, such as the COP10 decisions that dealt with forests as an ecosystem rather than a carbon dump, are simply not being implemented.

So perhaps this always bureaucratic-sounding item of the Secretariat’s budget and whether it will be funded through core contributions or voluntary gifts has turned into the most important agenda item, if COP11 is to focus on implementation of ALL the decisions of the CBD. 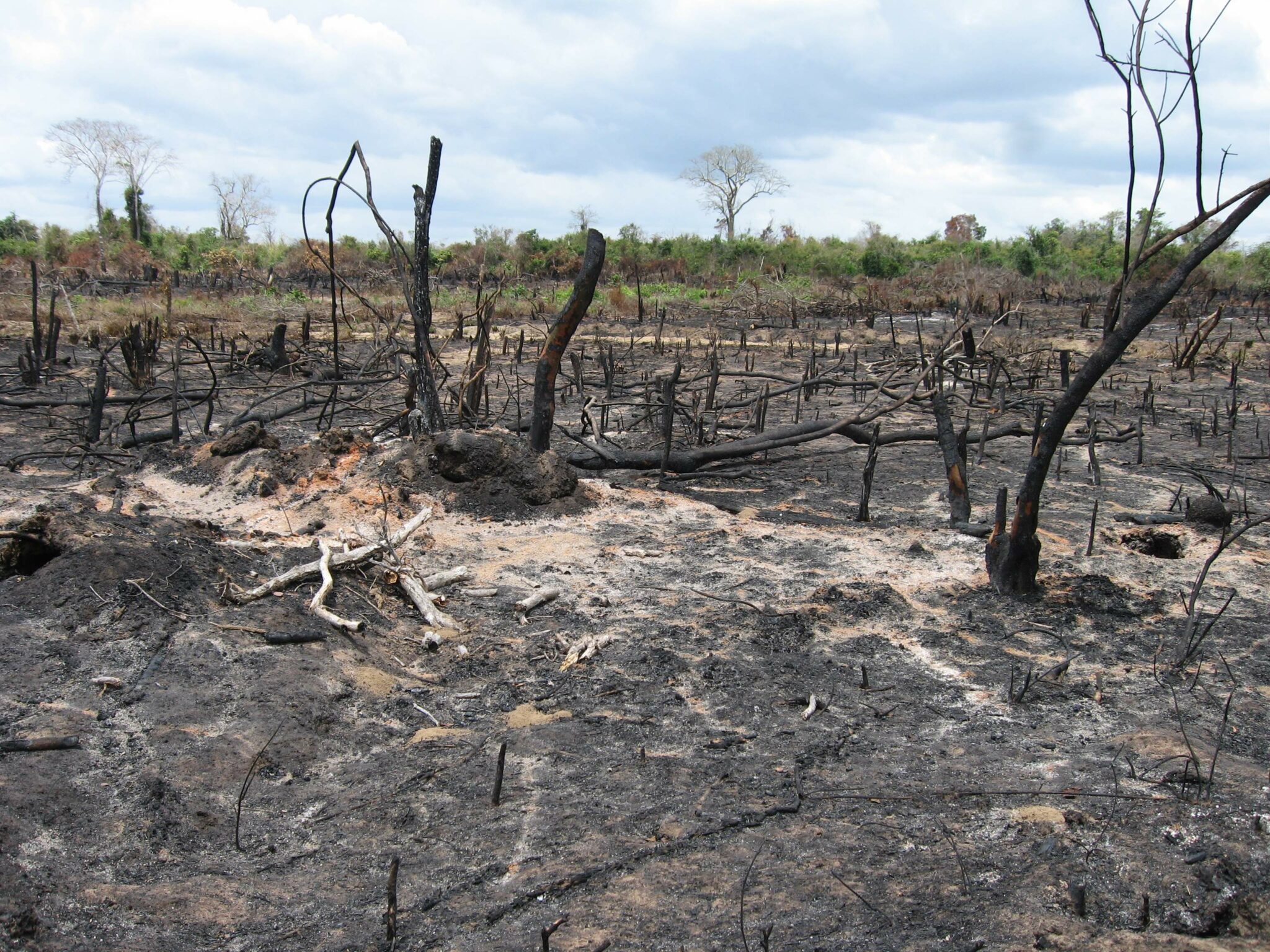 View of the status of the CBD’s work on forests. W. Menne

This article was originally published in ECO, the publication of the CBD Alliance, source: http://www.cbdalliance.org/storage/cop11/eco/eco-44-3.pdf