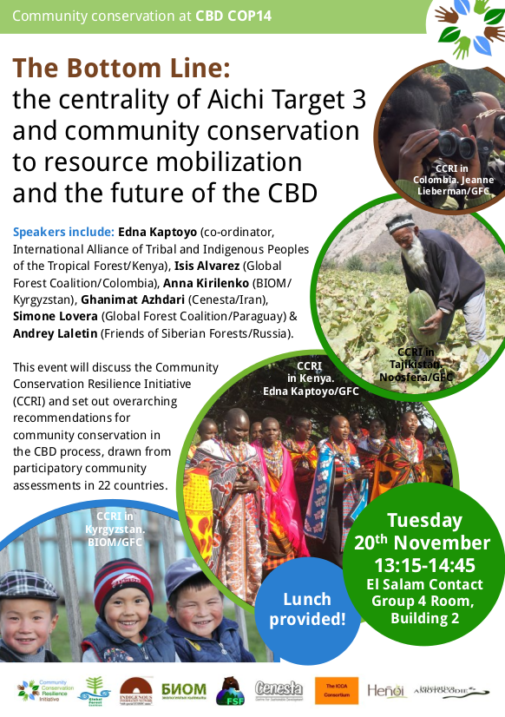 The event was facilitated by Andrey Laletin,Friends of Siberian Forests (Russia), who introduced the main results from the Community Conservation Resilience Initiative (CCRI), and described how a lack of appropriate support harms positive community conservation initiatives. Andrey highlighted how many threats to community conservation are actually caused by government subsidies and other harmful incentives, which is recognised in Aichi Target 3. The target aims at «phasing out or reforming subsidies and incentives that are harmful to biodiversity by 2020». 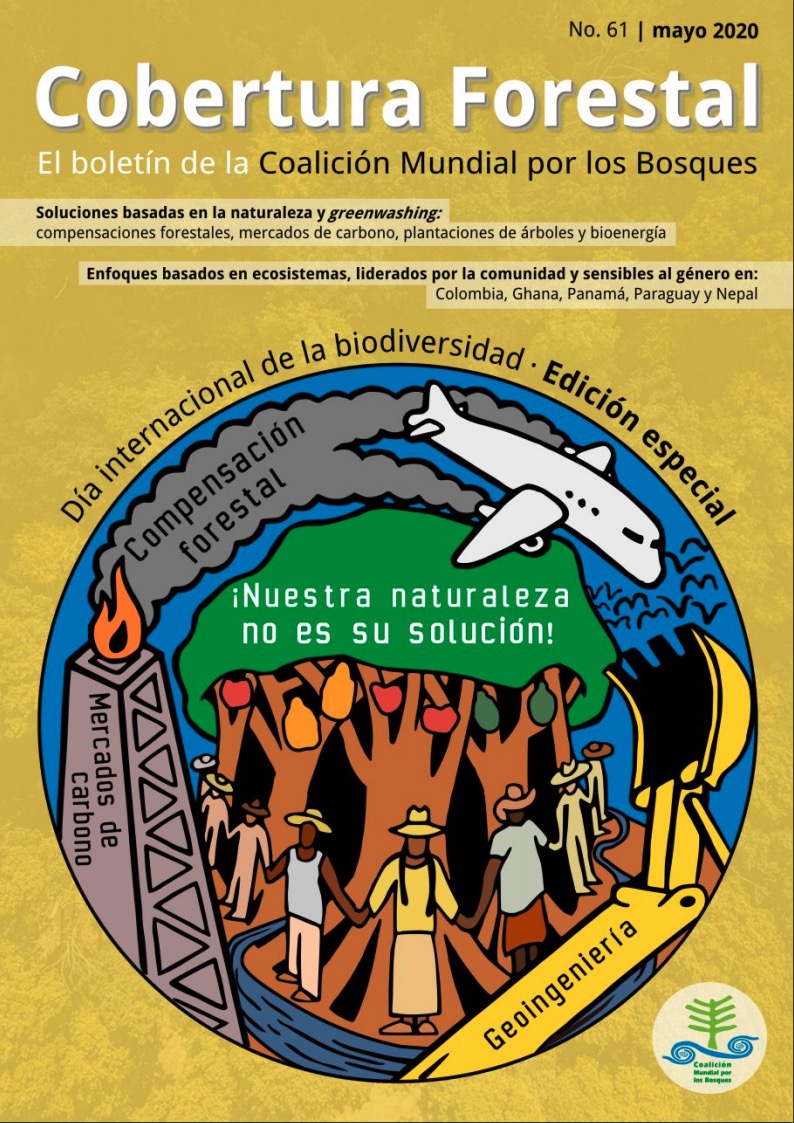