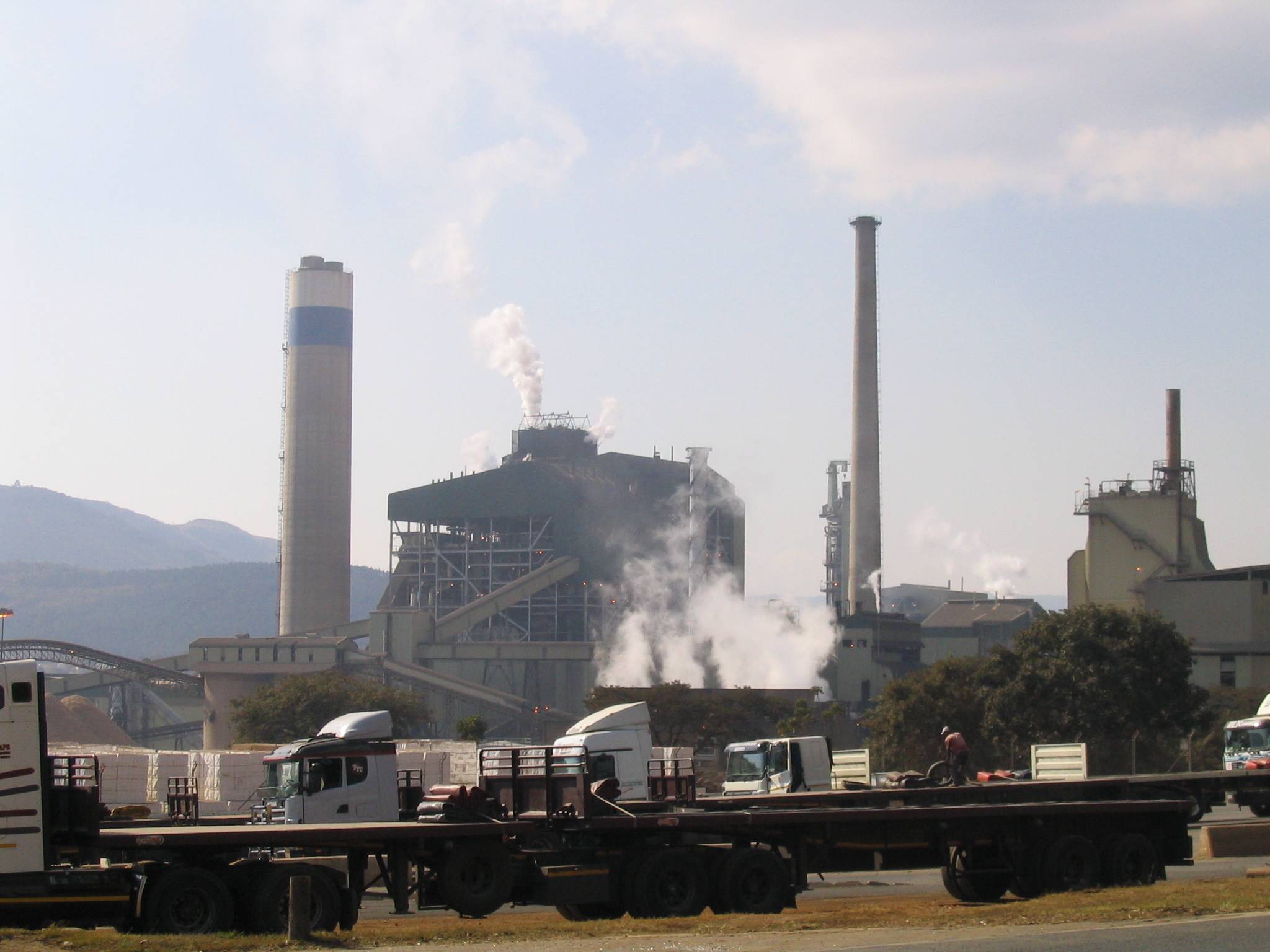 As the final negotiations for the UN Conference on Sustainable Development Rio+20 conference get underway in Rio de Janeiro, almost 50 civil society groups have published an Open letter denouncing the UN Secretary General’s new “Sustainable Energy For All Initiative” (SEFA). The letter states: “The SEFA process and Action Agenda are deeply flawed and threaten to further entrench destructive, polluting and unjust energy policies for corporate profit under the guise of alleviating energy poverty, while undermining community rights to energy sovereignty and self determination”.

The “Sustainable Energy for All” initiative was announced in September 2011, and a “high level panel” was established by the UN secretary general, Ban Ki Moon. The panel includes major investors in the fossil fuel economy including, Statoil, Eskom, Siemens and Riverstone Holdings. The initiative’s stated goals are to 1) double the rate of improvement in energy efficiency, 2) double the share of renewables in the global energy mix by 2030, and 3) provide access to modern energy services for all of humanity.  An action agenda is being put forward for endorsement at Rio+20, along with commitments for action from countries and groups.

Groups denouncing the initiative view it as an attempt to use claims of poverty alleviation to further expand corporate control over energy policies with the aim of gaining access to new markets and investment opportunities. The letter points out that the initiative’s goals are inadequate, that it promotes dangerous and unsustainable forms of energy and that there is a deplorable lack of transparency and democratic participation in the process thus far.

Rachel Smoker from Biofuelwatch states “While the term ‘sustainable’ is used, there is absolutely no indication what this means. Large-scale biofuels, natural gas projects, large hydroelectric dams, waste incinerators, even fossil fuels and nuclear energy all appear to be acceptable under this initiative and all are referred to as ‘sustainable’.”

“We are concerned that this initiative could end up providing yet more support for toxic waste incinerators, subsidized and supported as “sustainable energy” stated Mariel Vilella, from GAIA. Similarly Zachary Hurwitz from International Rivers points out: ”Large hydro dams referred to as “sustainable energy” are likely to gain considerable support under the SEFA initiative in spite of clear evidence that they are risky, less resilient to climate change impacts and exacerbate problems with water stress.”

Simone Lovera, Executive Director of the Global Forest Coalition adds: “Lip service is granted to providing services to those in poverty, including, in particular, women who are currently dependent on fuelwood for their energy needs.  But small scale community based, off-grid energy projects are not likely to generate profitable returns on investments in the manner these corporate players are accustomed to, so they are very unlikely to be prioritized by this initiative.”

Further, the open letter denounces the initiative’s process as “unaccountable and undemocratic”, pointing out that there are only 5 governments and 3 NGOs represented on the high level panel. There have been virtually no opportunities to participate or provide input into the action agenda, and there are no mechanisms in place to hold participants accountable.

Anne Petermann, Executive Director of Global Justice Ecology Project states: “While many are pleased to see the issue of energy access gaining much-needed attention, there is little confidence that such a top down, market-driven and undemocratic process can deliver human services on the scale necessary to both meet people’s needs and protect the planet and environment.”

Tatiana Roa of CENSAT/Friends of the Earth-Colombia adds: “This initiative is emblematic of the growing  ‘corporate takeover’ of the UN as ‘public private partnerships’ like SEFA are becoming ever more  pervasive. The private sector is now viewed as the only possible source of sufficient finance, and hence granted undue and inappropriate control and access.   What we need are rights-based, bottom-up and participatory approaches that will ensure genuinely fair and sustainable solutions within the framework of energy sovereignty.”

To read the full report ‘Sustainable Energy for All or Sustained Profits for a Few’ click here. (also available in Spanish)

2) The UN Commission on Sustainable Development RioPlus20 Earth Summit begins in Rio this week. The first Earth Summit, held in 1992 resulted in major treaties and agreements aimed at protecting the environment while addressing the problems of poverty, globally.

4) The open letter is available in English and Spanish at:

5) A statement from civil society groups opposing the “corporate capture” of the UN – of which SEFA is a prime example – is available here: